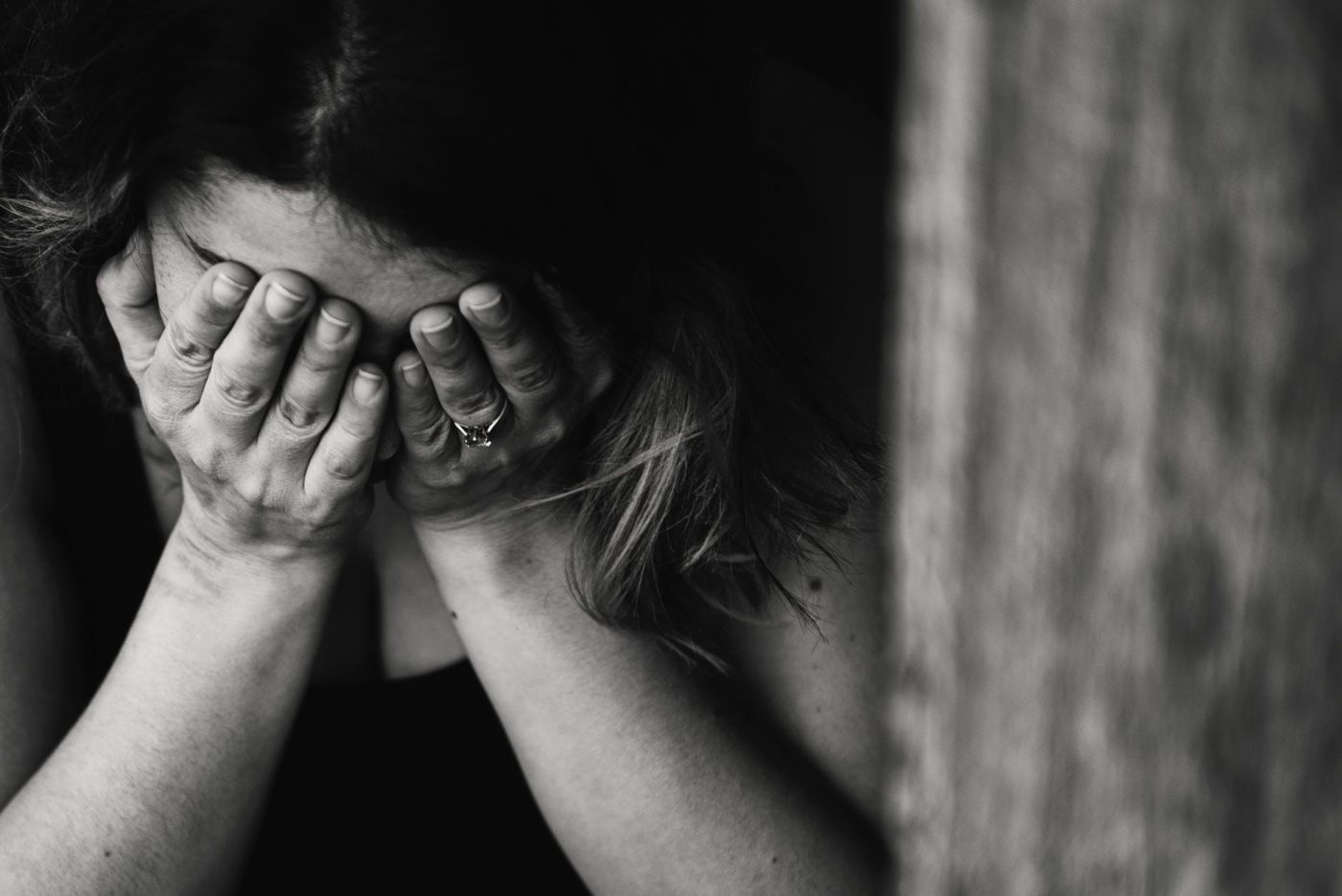 Fear of failure, or atychiphobia, can render adult learners immobilized and unable to progress towards successfully completing their vocational training. For many people this fear can manifest as an unconscious sabotaging of ones’ efforts. We are hell-bent on avoiding failure on a larger level so we throw impossible hurdles in our path so we get stuck and can’t complete anything satisfactorily.

Every individual defines failure differently due to their unique belief systems and values as well as negative influences in their childhood. An unsupportive parent, traumatic event or humiliating school experience can dramatically impact an adult learner’s ability to achieve their desired goals.

A study conducted by scientists from several universities published in the British Journal of Educational Psychology focused on how the fear of failure impacted student’s behavior. The results of 1000 completed questionnaires revealed that students who had a fear of failing adopted learning as a way to stroke their own ego. Their drive was to prove that they were superior to others –it was a form of validation. Dr. Michou, a lead scientist of the study, expanded on the importance of what we tell learners regarding motivation for learning, “teachers and parents have to be more sensitive to the rational they provide to children to adopt a goal or engage in an activity. Suggesting children to improve their skills for their own enjoyment and development is much more beneficial than suggesting them to improve their skills in order to prove themselves.”

Another study that looked at how pressure could have a negative impact on children’s ability to learn, was published in the Journal of experimental Psychology in 2012 and revealed that students performed better when their fear of failure was reduced. The participants were told that the learning process was a difficult one and that they should not think of their academic capabilities negatively if they found the tasks to be challenging as it was hard for everyone. This explanation before the task gave them a confidence boost and they outperformed those that had not received the intervention. When the pressure to succeed is reduced students are less fearful of learning and of making mistakes.

Adult learners have dragged these debilitating fears and pressures into their studies in later life and given them free reign. They have allowed these fears from childhood to prevent any success in their specialist vocational training.

In Bruce D. Perry’s Fear and Learning: Trauma-Related Factors in the Adult Education Process he unpacks how nearly one-third of adult learners bring their history of neglect, abuse, violence or developmental chaos into the classroom. These factors negatively influence a student’s capacity to learn. The stress-inducing pedagogical methods that they endured has led to educational trauma that leads to a fear of failure.

Symptoms of Fear of Failure Syndrome

Those under the spell of their own fear of failure demons are likely to display symptoms of extreme anxiety, procrastination, low self-esteem, perfectionism and an inability to complete goals. They tend to be concerned about what other people think of them and fear that others will lose interest in them if they don’t succeed. Failing also makes them doubt their intellect. These individuals will tell the world that they expect to fail in order to not have high expectations of themselves. Those with fear of failure challenges will frequently get stomach aches or headaches that will arrive just when they need to complete an essential task.

Another symptom is getting distracted by everything but the task at hand, or giving in to procrastination. Dr. Timothy Pychyl unpacks the latest research on fear of failure and procrastination asking, “What would you attempt to do if you knew you could not fail?” The research conducted by Haghbin, McCaffrey and Pychyl was published in the Journal of Rational- Emotive and Cognitive-Behavior Therapy and found that “if you’re feeling like your behaviours are self-determined and/or you feel “vital” – vigorous, lively, animated – you procrastinate less.”

Many people experience the expected feelings of frustration, anger, regret, disappointment or sadness when confronted by failure. However, it is when “shame” is at the basis of their response that we can say a fear of failure is present. They don’t want to fail because they want to avoid feeling shame at all costs. Shame is a toxic emotion because it makes us feel bad about who we are as people.

We all experience failure of some kind in our lives but it is our attitude to it that determines our ability to be ruled by fear of failure in the future. Imagine if Walt Disney had believed the editor of the Kansas City Star who fired him saying, “he lacked imagination and had no good ideas.” Oprah Winfrey was fired as an evening news reporter because she couldn’t remove emotions from the stories she presented. Jerry Seinfeld was fired from the sitcom Benson because of his “poor performance.” Stephen King’s first book, Carrie was rejected thirty times before getting published

Abraham Lincoln entered the war as a Captain and returned demoted to a Private. He also started loads of businesses that all failed before becoming president. Michael Jordan was cut from his basketball team in high school and Steven Spielberg was rejected three times from the University of Southern California School of Theater, Film and Television. They used their failures as inspiration to keep going and we are grateful for it.

We can’t allow our past failures to keep us imprisoned in self-doubt and self-sabotage. There are a number of positives in failing – you might find an inner strength you didn’t know you possessed or discover where your real support lies.

Some antidotes to failure fear include analyzing every possible outcome of your current decision so that the scary “unknown” is mapped out into tangible possibilities. What is the worst that could happen? Sometimes the most awful outcome might not be all that bad. Adopting a positive mindset goes a long way to creating a sense of mental wellbeing and increased self-worth. If you are unable to get your fear of failure under control give yourself a back-up plan in case of fall out. This plan “B” can assist you with feeling more courageous around taking the next steps of your plan “A”.

Goal setting is vital to help you to keep along the path towards completing your IT specialist training qualifications. Try not to set what feels like impossible goals, you want to make small, attainable goals that don’t leave you feeling overwhelmed and immobile. Every time you achieve one of these smaller steps the winning feeling will propel you forward. Focusing on the end point might fix you to the spot so tiny steps are needed to keep your momentum going.

Face your fear of failure head on by “owning the fear.” Share these feelings with trusted others so they are out in the open and can garner empathy from those around you. This can increase your sense of self worth and stop the fear from wrecking havoc on the subconscious level.

At Micro-Easy Vocational Institute our educators provide structure and a sense of safety to combat the stress some adult learners might experience when embarking on taking one of our easy IT certifications. Our vocational and skills development training center in El Sobrante, Ca has extensive experience dealing with adult students who are navigating a lifetime of fear of failure challenges. We like to spark our adult learner’s curiosity so they feel inspired to explore and discover their potential. Give us a call to find out more about our IT training with job placement opportunities.